0
was successfully added to your cart.

As a fellow Montrealer, I wanted to let you know that I’ve been selected to appear in an upcoming episode of Dragons’ Den, airing Wednesday, March 22, 2017, at 8 p.m. (8:30 NT) on CBC Television nationwide. 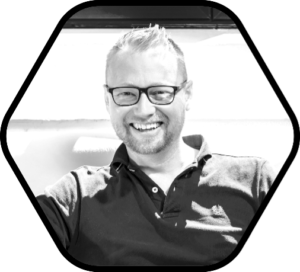 I started 1642 Sodas over two years ago. Today, we’ve grown to 5 employees and we’ve sold over half a million bottles of soda. We’re not the big guys promising happiness in a bottle… We’re the small guys! But you know what they say… Good things coming in small packages! We are Montreal’s authentic flavour. We’re the kind of people who live by our own standards. And we will continue to do so, no matter how fast we grow, or how far we go.

From our very first bottle, in January 2015, to today, it’s been quite a journey. Some of our milestones include our first order shipped to a major Quebec distributor. There’s also the time when we had to frantically double production in just a few days. There was this meeting with our very own dragons. With the rock-solid support from all four of them, we further extended our reach into La belle province. Today, we’re about to launch Canada-wide—just in time to savour our TV appearance on Dragon’s Den. We know that Canadians, are also thirsty for a soda crafted with care and bubbling with local flavour, and with dash of maple syrup!

I am very grateful for all the support 1642 Sodas received in our hometown, and thrilled by the new possibilities opening in the rest of Canada. I’d love to tell you more about our unique entrepreneurial story, and tell you how my pitch to the Dragon’s Den in Toronto went. Please feel free to contact me at 514-528-7533 or by email here to set up an interview or to simply have a chance to sample my artisanal sodas. I can even share a few good cocktail recipes, just in time to celebrate Montreal’s 375th anniversary. 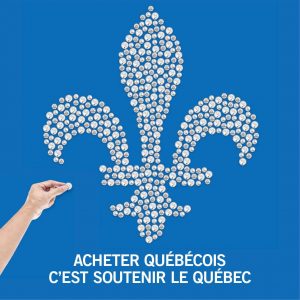 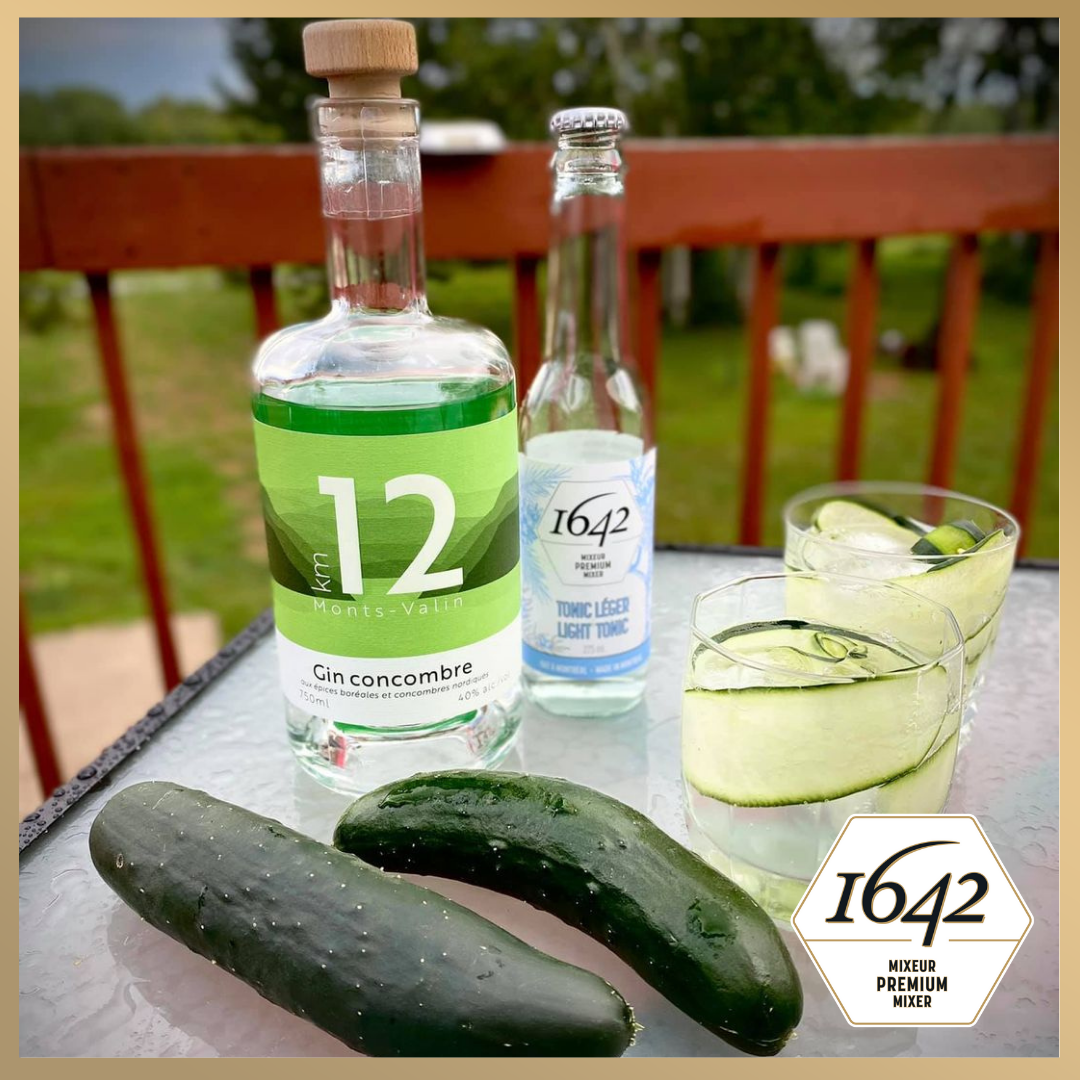